You are here:
Human ResourcesProduction 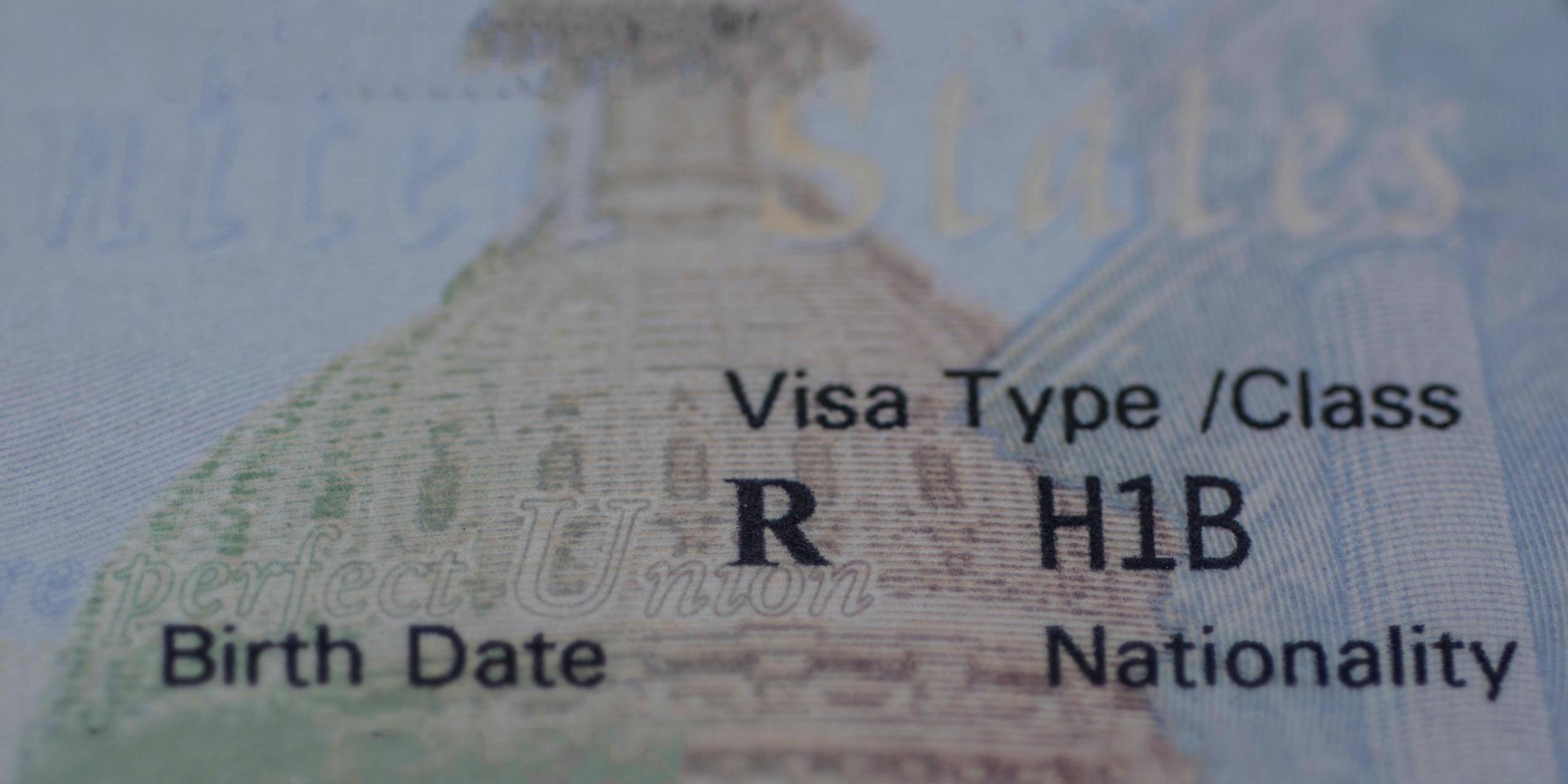 President Trump uttered his favorite catchphrase at a press conference last week, with dramatic flair worthy of The Apprentice. The moment was inspired by IT outsourcing and the H1B visa freeze.

Tennessee Valley Authority, a government owned power provider, provoked the President’s displeasure by deciding to outsource 20% of its technology jobs. The changeover was set to occur now, during the pandemic.

The President criticized the company’s choice and called for the CEO’s resignation. “We want the TVA to take action on this immediately… Let this serve as a warning to any federally appointed board: if you betray American workers, you will hear two words: ‘You’re fired.’”

Public furor over the freeze on H1B visas ordered in June has resurfaced in response to the TVA story. As a result, emotions are running high for people on both sides of the Hire American vs. Outsource issue.

But policy perspectives and reality TV aside, these days there are two words WE ALL want to hear. As the race to reorganize the US tech workforce continues…

In TVA’s case, the choice to hire an outsourcing partner for some of its IT operations wasn’t related to the pandemic… beyond unfortunate timing.

Instead, it was an element of their corporate strategy planned back in 2019, before the novel coronavirus was even a blip on our nation’s radar.

The company’s reason to outsource, says a TVA spokesperson, was to “increase opportunity for innovation and expertise.”

In other words, TVA determined that innovation was less possible if they only used an in-house technology team.

President Trump has described the H1B visa freeze as insurance that Americans are first in line for scarce jobs. To be sure, American jobs are important. However, the way the protection is being enacted seems to oversimplify the real challenge we are now facing because of it. The structure of America’s IT workforce is being suddenly, radically changed.

So does the US have enough IT workers to meet market demand? This is an open question.

Without programs like H1B, and outsourcing companies, it’s not clear that we do. Specifically, weak STEM engagement of US youth is cited as a major reason why America doesn’t just hire its own.

That’s a big gap between supply and demand.

Officials estimate that the new immigration restrictions will keep as many as 525,000 foreign workers out of the country for at least the rest of the year. As a result, American tech companies are at risk of facing labor shortages now more than ever.

Consequently, Technet and high-profile players like Google, Apple, Amazon and Tesla have slammed the H1B freeze. But the big practical question for the foreseeable future is, how do we move forward in productive ways?

Equally, it’s a shift across the board, from funded start-ups to big corporations. Executives are in the process of recreating their IT strategies to access reliable, highly skilled workers without immigration issues.

It’s a big shift. But, this could be a good thing.

While the H1b situation is stressful, it also seems to be accelerating something we see as positive. It’s encouraging the shift to a globally distributed workforce.

Due to Rendmate’s status as an American company with production offices in Ukraine, we’ve been helping businesses succeed with remote teams since 2007. So we know firsthand, from long experience, just how much of a winning proposition international IT collaborations can be.

But the current media spotlight on remote work is refreshing. And it offers us all a great opportunity to engage with outsourcing and remote teams in newly creative ways. Also, it’s possible that these new ways of working will be better than our old ways of working.

For example, Automattic CEO and distributed teams advocate Matt Mullenweg built his company entirely remotely. He remembers how investors told him it was impossible to have a super successful company using remote teams. Their argument, according to Matt, had to do with…

“A very intangible magic that people imagine happens in an office that’s necessary for innovation or design… So there were a lot of [investor] biases and to be honest, it’s hardest to change when you’ve been successful doing something in the past. Prior to the ubiquitous availability of broadband, most companies were built in person.”

Here Matt’s highlighting an outdated perspective that’s been unconsciously carried forward since the industrial revolution. It’s no longer true that in order to successfully co-create, you have to co-locate.

The pandemic has offered so many challenges. But perhaps it can also offer opportunities to make life better and brighter, here at home and abroad.

If there’s a silver lining to the H1B cloud, it’s that companies are leveling-up their relationship with the global talent pool. More than ever, businesses are learning how to effectively access the 99% of the world’s knowledge workers who don’t live next door.

To be sure, post-pandemic planning calls for doubling down on digital transformation. Relatedly, how we accomplish this requires a fresh engagement with development strategies that include remote teams and outsourcing.

As a US company with incredibly talented production teams in the UA, we continue to support America in doing what it does best: lead, with innovation and efficiency.

By raising profits and helping to diversify markets with quality, affordable products, outsourcing provides benefits to US companies and consumers alike. And the cost savings isn’t put under a mattress. Much of it is reinvested in local US economies in ways that create and support jobs in a variety of industries.

Now, by necessity, it’s a new day for thinking about the way we structure work.

And yet, sooner or later, everything old is new again. Adam Smith, the Father of Capitalism, reminds us of the value of outsourcing in The Wealth of Nations, c.1776:

“It is the maxim of every prudent master of a family never to attempt to make at home what it will cost him more to make than to buy…What is prudence in the conduct of every private family can scarce be folly in that of a great kingdom. If a foreign country can supply us with a commodity cheaper than we ourselves can make it, better buy it of them with some part of the produce of our own industry employed in a way in which we have some advantage.”

Without delay — nationally and internationally — may we all find the best ways forward for mutually beneficial advantage.

From software development to production of custom hardware
February 12, 2019